How To Manage Anxiety In The Age Of Trump 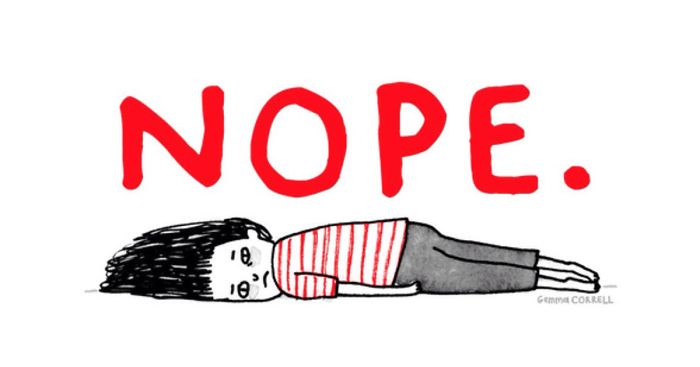 If you are like most people, you’ve experienced bouts of anxiety over everyday things: Being late for work; Whether or not to eat the last egg roll when you are out with friends, etc. But, if you have been following the latest deeds of President Trump, you may find that your anxiety has spiked to unmanageable levels. If that’s the case, trust me, you are not alone. In fact, over the summer, over 3000 therapists, signed a manifesto, documenting the increased fear, anxiety, and insecurity that their patients were feeling in relation to Trump’s campaign. I can only imagine that this number has greatly increased since he took office.

So, what are some things that you can do calm your anxiety during this trying time?

Look For The Good

Mr. Roger’s mother told him to “look for the helpers,” when he was a boy watching scary things in the news. She said that these benevolent people would always be there. And she was right! This time, our superheros aren’t wearing capes, they are carrying briefcases. Hundreds of lawyers are descending on airports offering FREE services to immigrants in need. Hats off to these wonderful men and women.

Know That You Are Not Alone

Look at the pictures of thousands of protesters in places like Copley Square, and at airports around the country, and remember that 65 million Americans did not vote for this man. See how people across the U.S. are making their voices heard, and remember that there is strength in numbers.

Trust The Checks And Balances

Yes, we have a Republican House, Senate, and President, but that doesn’t mean that measures can pass without incident. Just this weekend, the ACLU won a case against Trump’s Muslim Ban by utilizing the judicial system, and donations to the organization soared in response. Again, it’s the everyday people, like you and me, making a difference here.

Go On A Social Media Diet

Usually, I hate diets, but this one I’ll allow. When the constant surge of information becomes too much, it’s okay to power down your electronics and take a break. Actually, I think it’s necessary. Take some time each day to get outside and connect with nature. Remember that there are forces in the Universe that are bigger than any one politician, and that these forces always prevail.

Look To The East

Ancient practices like yoga, breathing, and meditation really do work! I have an app on my phone called Yoga Studio, and it is the best $3.99 I’ve ever spent. Even if you only have 10 minutes, taking time to slow down and focus inward will not only help you in the moment, but it will train your mind to relax during stressful situations.

Devote some time each day to creating something that you love. Whether it be irreverent adult coloring, superfly nails, or just a wacky string of emojis, make something from nothing. Paradoxically, this will help you remember that all things, even the worst things, are only temporary.

If you would like to talk more about ways to manage anxiety, contact me. I am here to help!