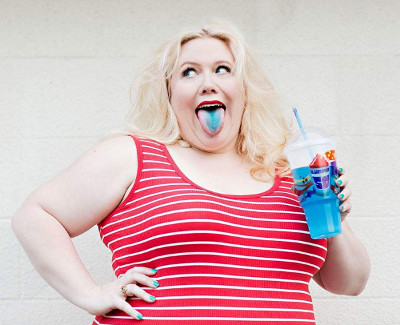 When I was in graduate school, I did my thesis on the effect that the media has on women’s self-esteem. Even back then, which was (ahem), a few years ago, we knew that fashion magazines, movies, and tv-shows were no friends to women’s self-image. Still, I wanted to scientifically prove that looking at media images would negatively affect the way that women saw themselves, and my research did just that.

I tested women before, and after, looking at images of supermodels for one minute. That’s right, just sixty seconds of exposure produced a significant difference in the way that women felt about themselves. So, imagine what a lifetime will do?!

Thankfully, today, there are more and more body-positive and body-inclusive sites online. Here are some of my favorites: 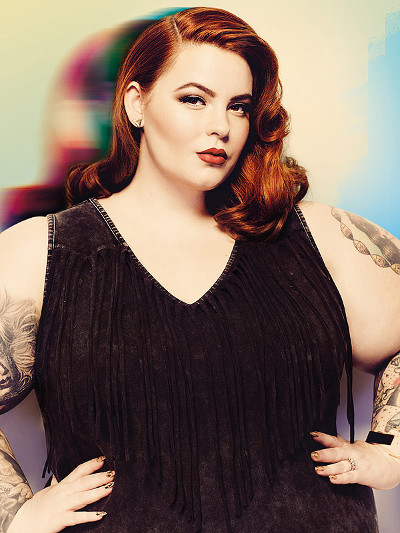 Has her own fashion line!

Came up with the hashtag: #effyourbeautystandards 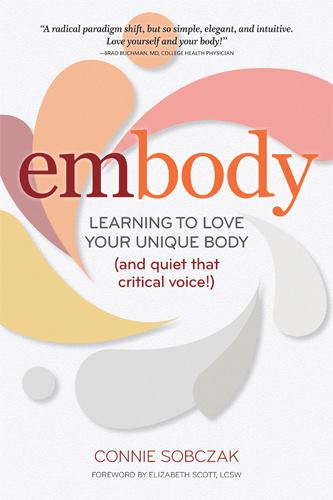 A non-profit organization, founded by Connie Sobczak, a mentor, writer, and video-producer, and Elizabeth Scott, LCSW, a therapist specializing in eating disorders. The two came together to create a space where people can learn to “reconnect to their innate body wisdom so they can have more balanced, joyful self-care, and a relationship with their whole selves that is guided by love, forgiveness, and humor.”

Helps people make peace with food and their bodies. 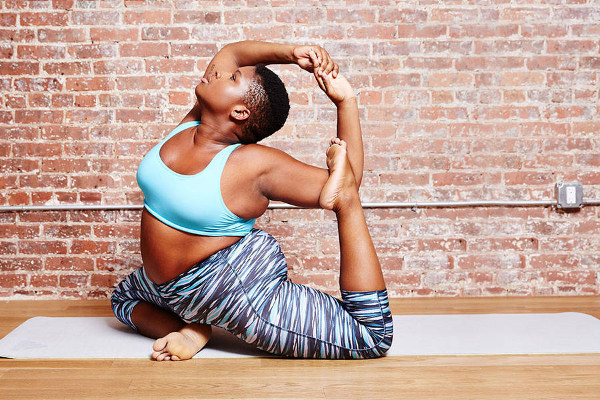 Think yoga is only for skinny girls? Think again! Jessamyn Stanley teaches Yoga for Every Body, and wrote a book called “Everybody Yoga,” that is available for pre-order. Jessamyn teaches based on the notion that yoga is more about how you feel than how you look. Refreshing! 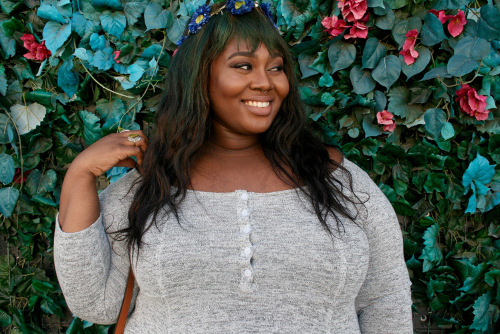 Came up with the hashtag: #WeWearWhatWeWant, aimed at dispelling the notion that plus-sized women should only wear tents. 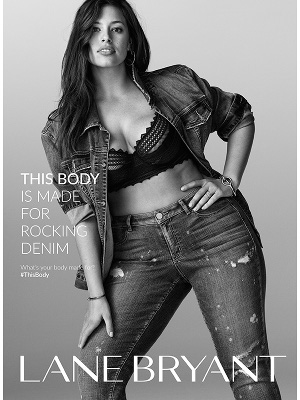 Loves carbs so much that she MADE A BRA OUT OF BAGELS. 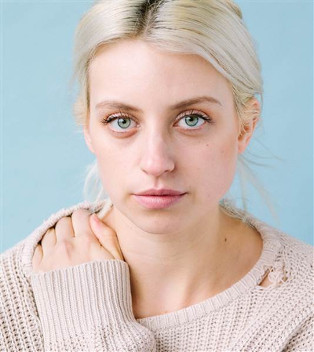 Started “Cellulite Saturdays,” where she shares honest pictures of herself to inspire others to love their bodies. 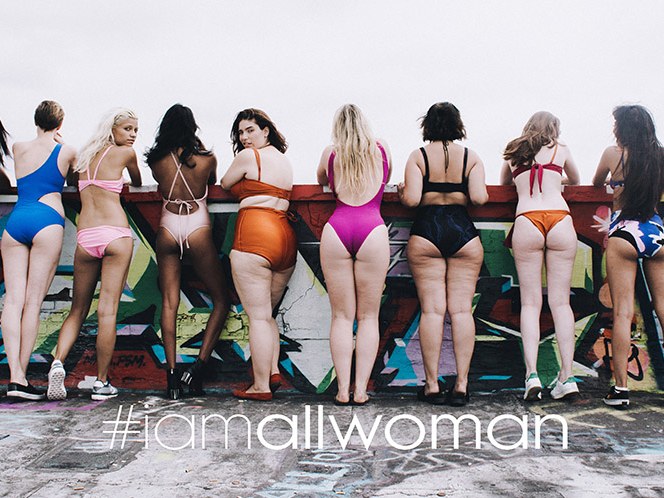 The All Woman Project

Started by models, Charli Howard and Clementine Desseaux to fight beauty standards and remind women that they don’t have to be white, tall, and skinny to be beautiful. No photoshopping allowed. 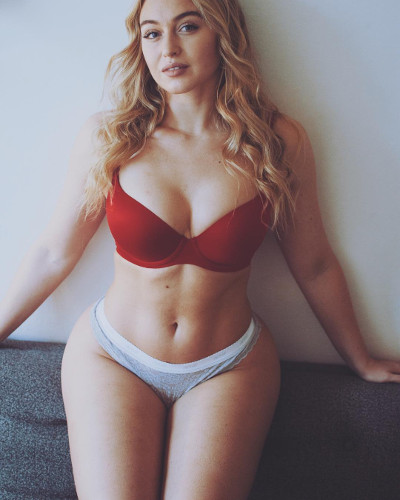 She’s posted many photos of herself eating food, and even responded to one fat-shamer by posting a photo of her covered in bags of potato chips. 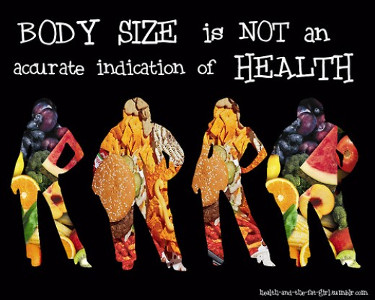 Health At Every Size

A community of doctors and other health-care professionals who subscribe to the belief that health is not based on weight.

Focuses on “compassionate self-care,” rather than dieting, which does not work.

P.S. Did you notice that all of the pictures were different sizes? See what I did there?